The popularity of social media has developed a new generation of marketing strategies. Aside from more modern elements, digital influencers or social media models have now been added in the mix. More and more brands are taking advantage of this new marketing trend because it has proven to be very effective in increasing brand awareness.

If you are considering hiring an influencer, make sure you first take some time to understand the essentials. Here’s what you need to know:

What is a digital influencer?

Influencers are basically a new generation of celebrities and models that use their popularity on social media to influence the crowd. When consumers see their favorite influencers endorse a product, they will most likely be interested in the product too.

Because of the power that influencers have over their followers, many brands have tapped into this trend for the purpose of increasing their brand’s popularity. If your company invests in a well-known influencer and get them on board, this usually results to major brand exposure and success.

The Different Types of Influencers

There are two types of influencers – the macro and micro influencers. While these two pretty much do the same marketing strategies and use the same social platforms to promote products, there’s a big difference in how much influence they have on consumers.

Macro influencers are big-name individuals who have a social media following of at least 100,000. They can be anyone from popular social media personalities to actual celebrities. Some of the most common social platforms they use include Instagram, Snapchat, Facebook, Twitter and some also run their own lifestyle or personal blogs.

Getting support from A-list personalities means your brand or product will be getting huge exposure. A lot of these influencers have millions of followers on just one social platform alone (and most have three or more platforms) – that’s major exposure for your brand. But then again, their fees are also significantly higher than regular influencers, so expect to dedicate a good amount of your budget for this.

Julianne Hough, who is considered to be a macro influencer, recently expressed support for BoxedWater and their ReTree campaign. Because Julianne is a popular celeb with a great image, the product also gets added credibility. Of course, people will think that if a big celebrity uses your product, then it must be good!

Influencers who have less than 100,000 followers are called micro influencers. These media personalities build their image by focusing on creating content in a niche category such as fashion, travel, makeup, beauty, fitness and more. Unlike macro influencers, micros are a lot more affordable and also accessible to small businesses. A lot of bigger names become very picky with whom they represent and prefer big businesses too.

One big advantage of micro influencers is how they do audience engagement. Unlike big celebrities, their content is a lot more personal and relatable. The result – the audience see them as peers instead of celebrities, making it easier for consumers to connect and be influenced.

ASOS is one of the big brands who utilize micro influencers to market their products. Instead of hiring celebs, they prefer social media gurus who have built a solid and organic connection with their followers.

Social media influencers are effective tools to build connections with your target market and also improve your brand’s exposure. Before hiring, consider factors like budget, audience and branding. Micro influencers are typically more beneficial and efficient for start-up and small companies but if you have a good budget for marketing, give macro influencers a chance too. 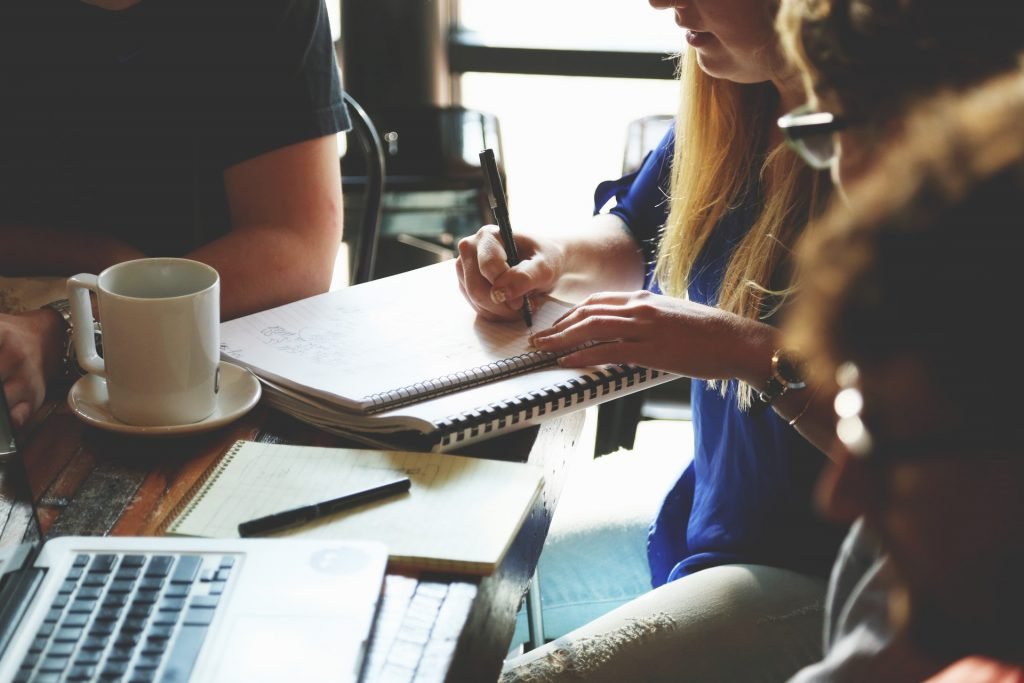 Where Your Money Goes When You Hire Advertisers

Where Your Money Goes When You Hire Advertisers
Read More